Home » History » Islam and the West

Islam and the West 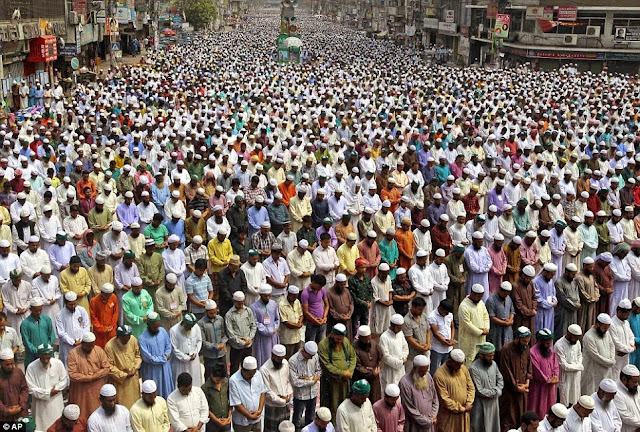 This is the first lecture from the Modern Scholar course Islam and the West taught by Professor Seyyed Hossein Nasr.

In this lecture professor Seyyed Hossein Nasr discusses the similarities and differences of early western Christendom and the Islamic World known as Dar al-Islam. He talks about the origins of each religious tradition and how Christianity split into western Christendom and the Eastern Orthodox Church centered in Byzantium, while Islam did not split and expanded quite rapidly throughout the Middle East and into Africa and Asia. He also talks the about the importance of the sacred Islamic language of Arabic which spread throughout the Islamic world, whereas Christendom's languages were much more diverse. And he discusses a number of other comparisons between early Christianity and Islam.
Tuesday, June 20, 2017
History